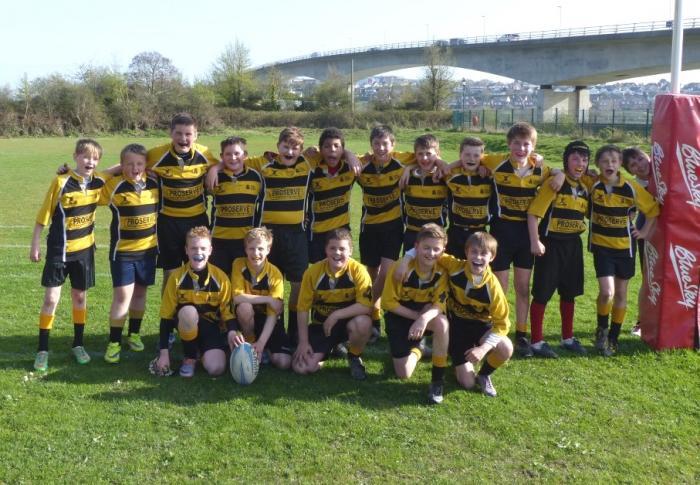 We continue to achieve fantastic results on the rugby field this season, with more success at the finals night at Barnstaple RFC last Wednesday.

The Year 7s won the u12s North Devon competition, beating Pilton 6 scores to 4 in the final.

The Year 8s did fantastically well to reach the final, and were leading until the last minute against a strong Braunton School, who scored with the last play to snatch the game away from Park 17-12.

Finally, the Year 10s continued to build on their Devon Cup final achievement by winning the North Devon Championships again for the 4th time running against a valiant South Molton Team. The Year 10s also won the North Devon 7s and went on to represent the North at the county finals. Well done to all involved!