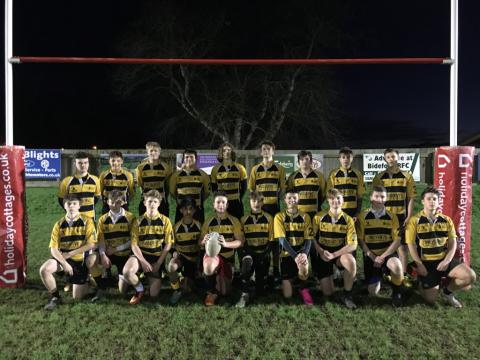 Mr Galliford said ‘Rugby at Park is going from strength to strength, with good numbers attending every training session, we have created a real culture for success and students working hard to be part of our rugby teams. Additionally, the girls’ rugby continues to grow with the U15s team coming runners up in a recent development Tournament hosted at Park.