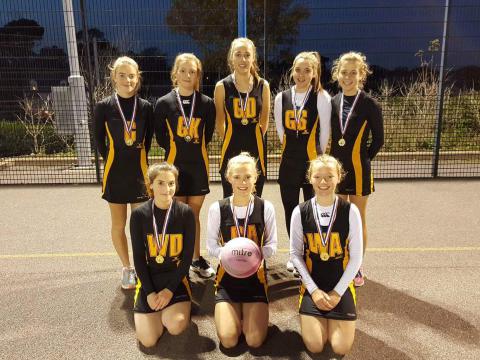 Date: Tuesday, 8 November, 2016
A and B team
A and B team
Our A team have been crowned North Devon U14 Netball Champions!

On Wednesday 2nd November 2016, Park Community School competed in the North Devon U14’s Netball Tournament. Both our A and B team were outstanding and won their respective competitions. The A team defeated 5 schools in their pool before going on to beat Bideford in the semi-final and then Pilton 20-6 in the final!
Parks A team will now go on to play against the best teams from across Devon. Well done to you all for playing so well!