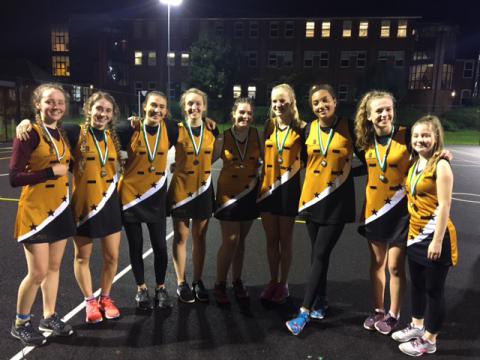 Our year 11 netball team had a really successful evening of netball on 14th November 2017. They came second in their ND tournament . They won their group and met West Buckland in the final. The final score was 6-8 to West Buckland. They have qualified along with West Buckland to represent North Devon in the county tournament at Exeter University on Tuesday 28th November.