Silver Success for our Year 8 Netballers 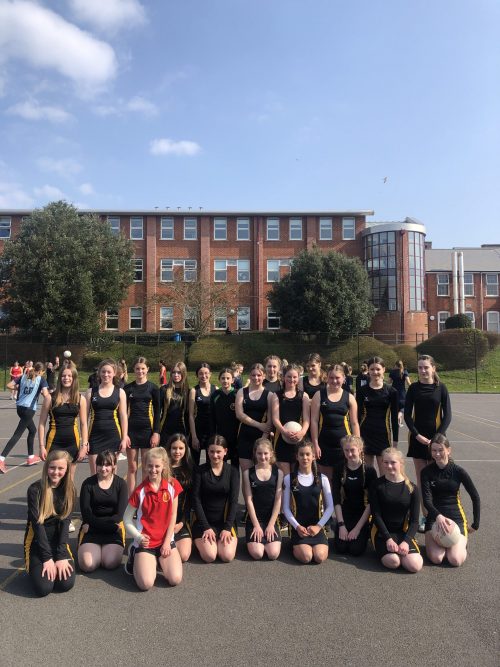 On Thursday, there was more netball at Park, with the Year 8s playing in the North Devon Netball Tournament. The A team smashed it in their group with wins against Kingsley 10-0, Pilton 11-2, Braunton 9-2 and Chulmleigh 8-5. The girls therefore won their group and faced Shebbear in the semi-finals where they won 9-6 after a close game. They unfortunately lost to a very strong West Buckland team in the final but took away silver medals which was a great achievement, this meant they were 2nd out of 10 teams from North Devon!

The B Team also played but unfortunately didn’t get enough points to make it to the semi-finals. However they still showed great sportsmanship and played their best throughout.