Every year Raleigh selects a local, national and international charity to support. Money is collected  through the ’10p Tuesday’ section of our fortnightly assemblies and three cheques are sent out in time for Christmas.
This year our local charity is Children’s Hospice South West in Fremington; nationally we support Cancer Research UK and Internationally we support Water Aid. 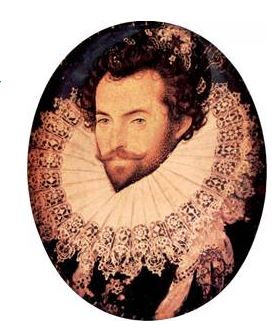 Raleigh House is named after one of our greatest seafarers, Sir Walter Raleigh.  As a sailor, landlord, Member of Parliament, advisor to Elizabeth 1st , ‘discoverer’ of the potato and a poet he was a man of many talents.

Some historians claim he was nothing more than a pirate in search of gold on the high seas whilst others believe he played a significant role in supporting Elizabeth as monarch. Whichever view you support I would like to think Raleigh House encourages all of Sir Walter’s positive attributes in its students. Hopefully none will end up be-headed, Raleigh’s fate in 1618!